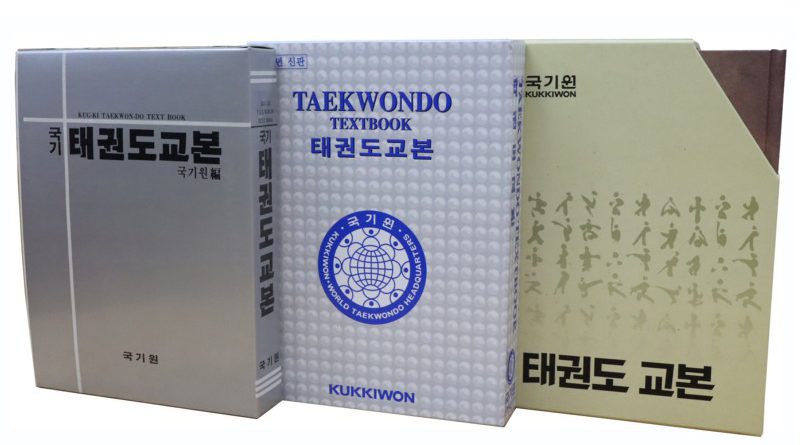 Kukkiwon published Taekwondo textbooks (hereafter  “textbooks”) for the first time in 16 years to commemorate the 50th anniversary of its opening.

The textbooks are a completely revised edition after its first publication in November 1987 in commemoration of the 15th anniversary of the opening of Kukkiwon, and its supplementary edition in September 2005.

The textbooks specify the history and spirit of Taekwondo more concrete in the theoretical aspect, and systemize the principles of Taekwondo movement, Gyeorugi, Gyeokpa, and demonstration techniques in the technical aspect.

Taekwondo Research Institute of Kukkiwon has propelled the ‘Taekwondo Textbook Research Project’ since 2020 in order to start compiling the Taekwondo textbooks in full swing based on about 70 research materials on history, spirits, and techniques of Taekwondo that had been published since the establishment of the institute in 2006.

Starting with setting up the basic direction of the Taekwondo textbooks and the formation of the compilation committee since March last year, the institute carried out the planning process for about 3 months to establish concepts and the technical system, classify areas, and analyze the existing Taekwondo textbooks. Then, it spent another 6 months on writing the textbook, including drafting the manuscript, conducting feasibility studies, and establishing the core technical unit system for each areas of Taekwondo.

In addition, certain necessary parts were reviewed after collecting opinions through the online and offline public hearing held on September 10 last year. By December, manuscript was finalized and supplemented with videos and images, and then Taekwondo textbook compilation was completed at long last.

President Lee Dong-sup of Kukkiwon said, “One of the long-awaited projects of the Taekwondo community has been accomplished. This fully revised version of the textbooks will serve as a must-read guide for all Taekwondo practitioners.” Then, he added, “We will continue to gradually revise the Taekwondo textbooks by collecting opinions from the field and academia, and conducting researches.” 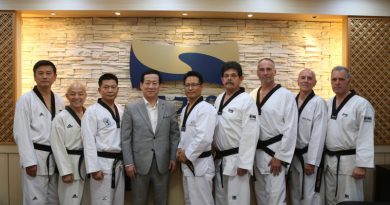